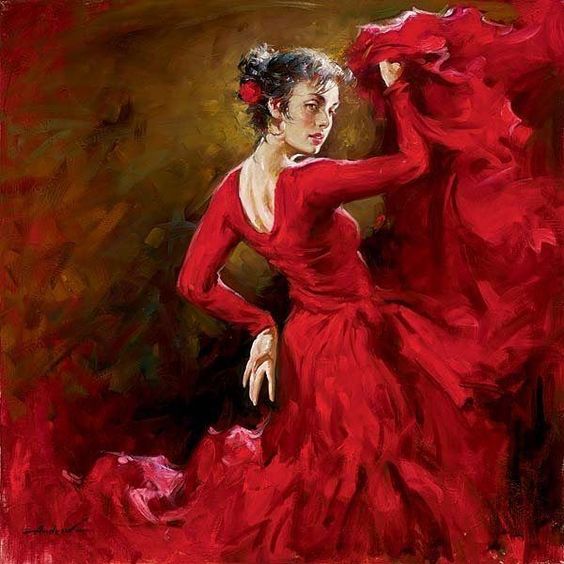 In a very obscure and not well known art gallery, hung a painting of a Spanish senorita.She was a flamenco dancer dressed in a red costume with layers and layers of frills edged with gold tassels. Her ebony, coloured hair was tied up in an elegant bun, with a vivid rose placed strategically on the side of her hair like a prize ready to be claimed. Her one hand was poised dramatically in the air as if she was telling a story with it. The other hand was placed delicately on the edge of her skirts, lifting them up ever so slightly to tease her audience. Her eyes were what really drew people to her picture. They had a hint of mystery in them, but also held such joy and life. Eyes that penetrated into one’s very being when you stood looking at her.

A young man was walking casually across the street, immersed in his thoughts, when suddenly, he turned around the corner and he got a sudden glimpse of the painting in the gallery. The senorita drew him in to the gallery, and once he laid eyes on that bewitching painting, he knew then, that he must obtain it at any cost. He haggled for a while with the owner and conceded to the price that was asked of him. He sensed it was valuable and worth the investment.
The young man took it home eagerly. He couldn’t wait to see it hanging on his wall in his lounge. He knew exactly where he would put it, right above his fire place, where he and others could observe it and gain great pleasure from it. Morning after morning, he would wake up with anticipation, looking forward to seeing something new in the painting that he had not seen before. Night after night the senorita’s eyes would pull him in like a magnet to delight in her beauty.

As the months and years went by, the young man found himself hectically busy with his career, friends and competing interests. He no longer stood in front of that fireplace drinking in the sheer beauty of the painting. Often he would come to the fireplace but he did not notice the painting any longer. It had faded into the background. He found he had no time, energy or inclination to gaze at it .It had lost its value to him .Other people who visited his home still commented on that painting but he simply did not acknowledge those comments. The beautiful painting stood hanging over the fireplace neglected, unappreciated and alone. What once was so precious and valuable to him became something of little worth and significance.

I told this story of the beautiful painting today, because as I counsel women in troubled marriages, it seems to me, this is how they feel and this is what happens to them. I am speaking specifically to women today but this could also be relevant to some men out there. I don’t want to generalize at all.

What is it about the human race that appreciates and treasures that which we originally long for, obtain and then so easily take for granted? Why do we so easily discard treasures that we have been blessed with, as if they are, but just old relics that hold no value anymore? My heart aches for women who have been hurt and who are afraid to open their hearts once again. How do they bounce back? How do they stop hurting and open their hearts again?
My experience from counselling many women over the years is to take those bruised hearts to the Lord to be comforted, healed and made whole again.

In Isaiah 54:5 it says
‘For your Maker is your husband- the Lord almighty is His name;
And your redeemer is the Holy One of Israel,
Who is called the God of the whole earth”.
It sounds so simple, but as we learn to bask in God’s unfailing, never ending love for us, we are filled up to the brim and to overflowing with that same love to others. We are able to forgive those who have wounded us, and, to look to God and not to man to have our needs of self-worth, significance and security met. With our God, we have never lived an unloved moment in our lives. God is the one who never grows weary at looking, loving and appreciating His beautiful paintings .After all, He created each and every one of us to showcase His glory! 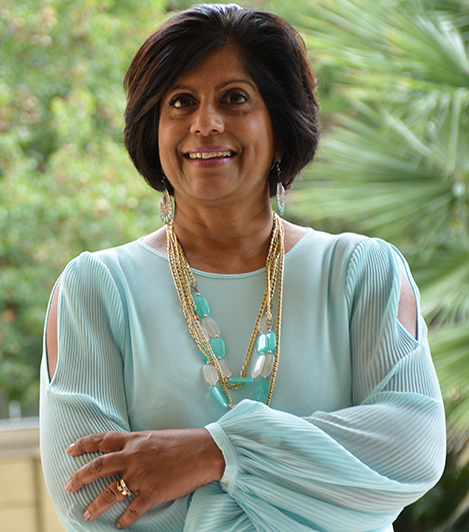 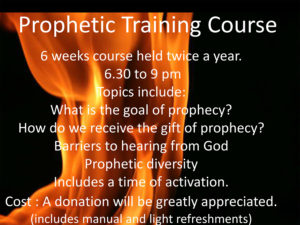 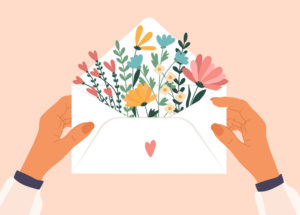 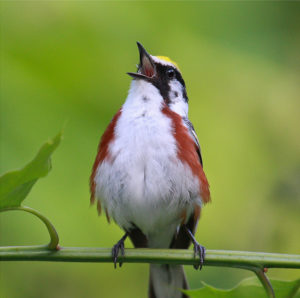 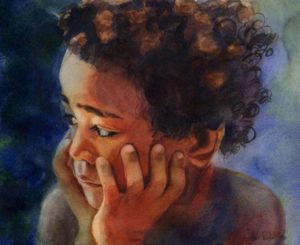 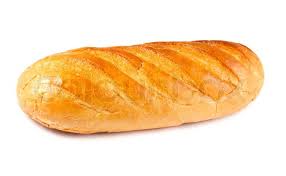